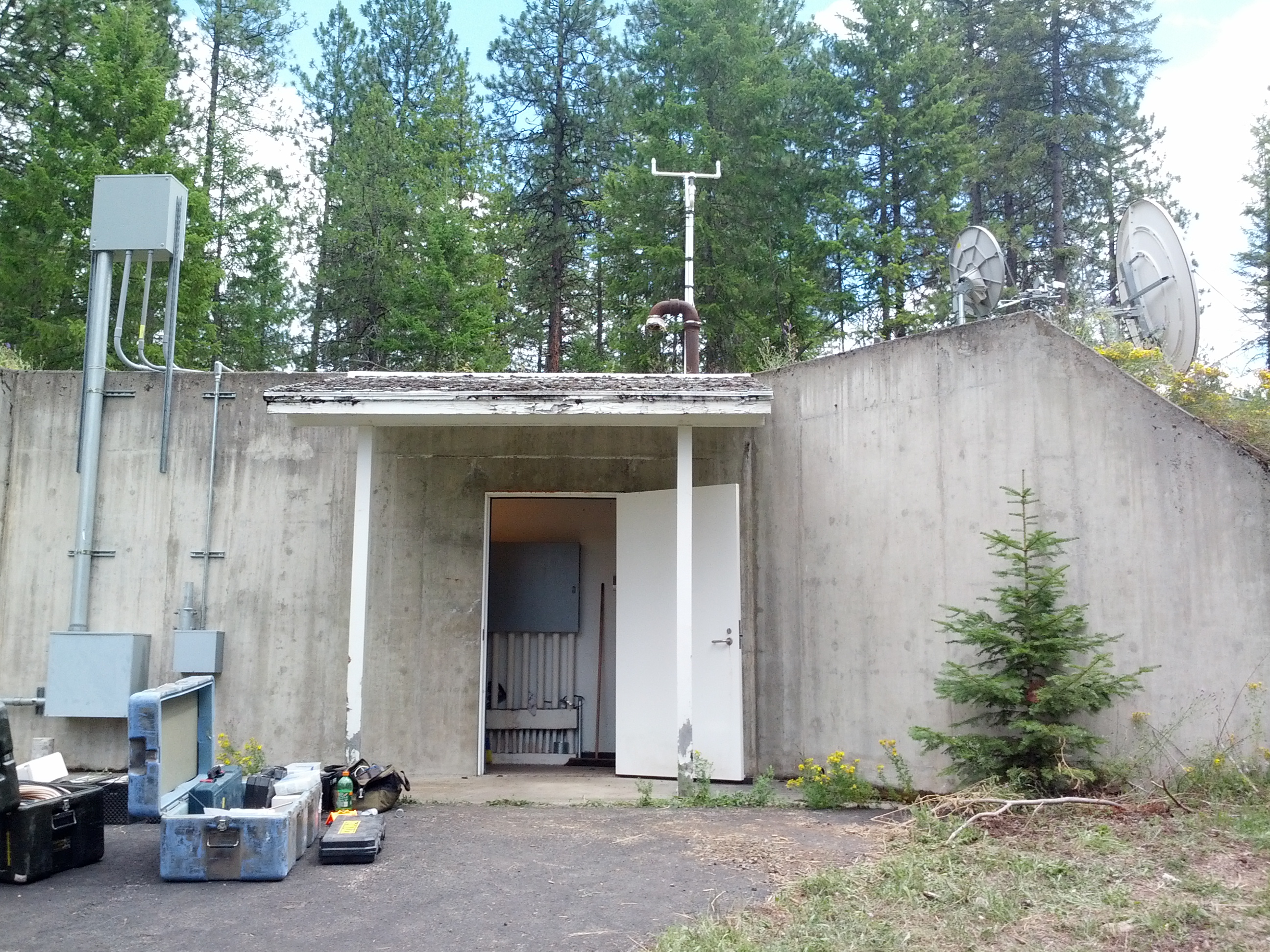 A broadband seismometer located at the Newport Geophysical Observatory run by the U.S. Geological Survey, northwest of the town of Newport, WA. The seismic station at the Newport Geophysical Observatory was established by the U.S. Geological survey in 1966, and became part of the International Monitoring System in 2004. It is colocated with infrasound array I56US, and the two sites share infrastructure and telemetry equipment.