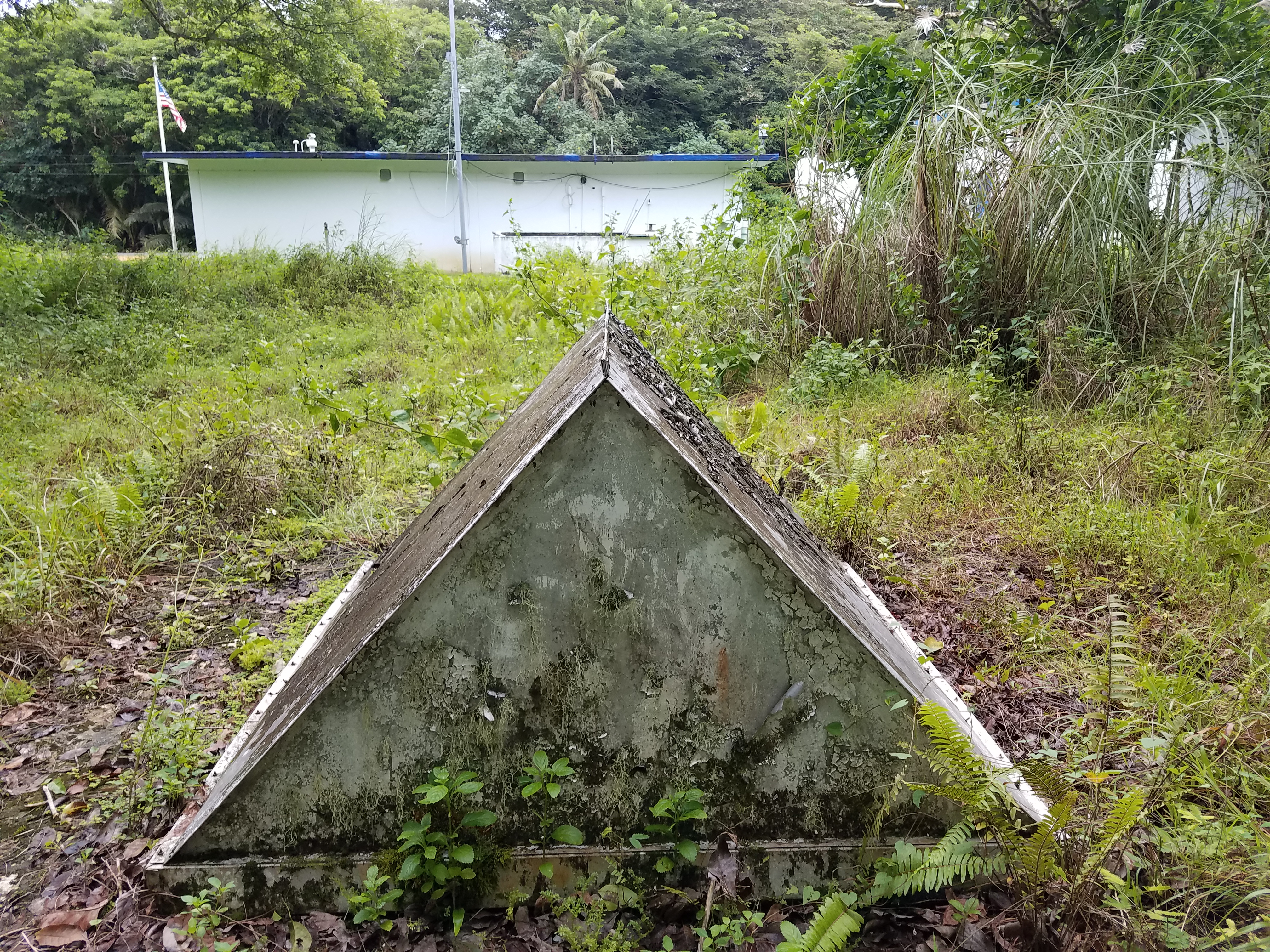 The GUMO seismic station is located near the north coast of the island of Guam. The seismic station at GUMO was originally installed in 1975 and is part of the Global Seismic Network operated by the U.S. Geological Survey and IRIS. It was incorporated into the International Monitoring System in 2005. The equipment is operated by the U.S. Geological Survey’s Albuquerque Seismic Lab.