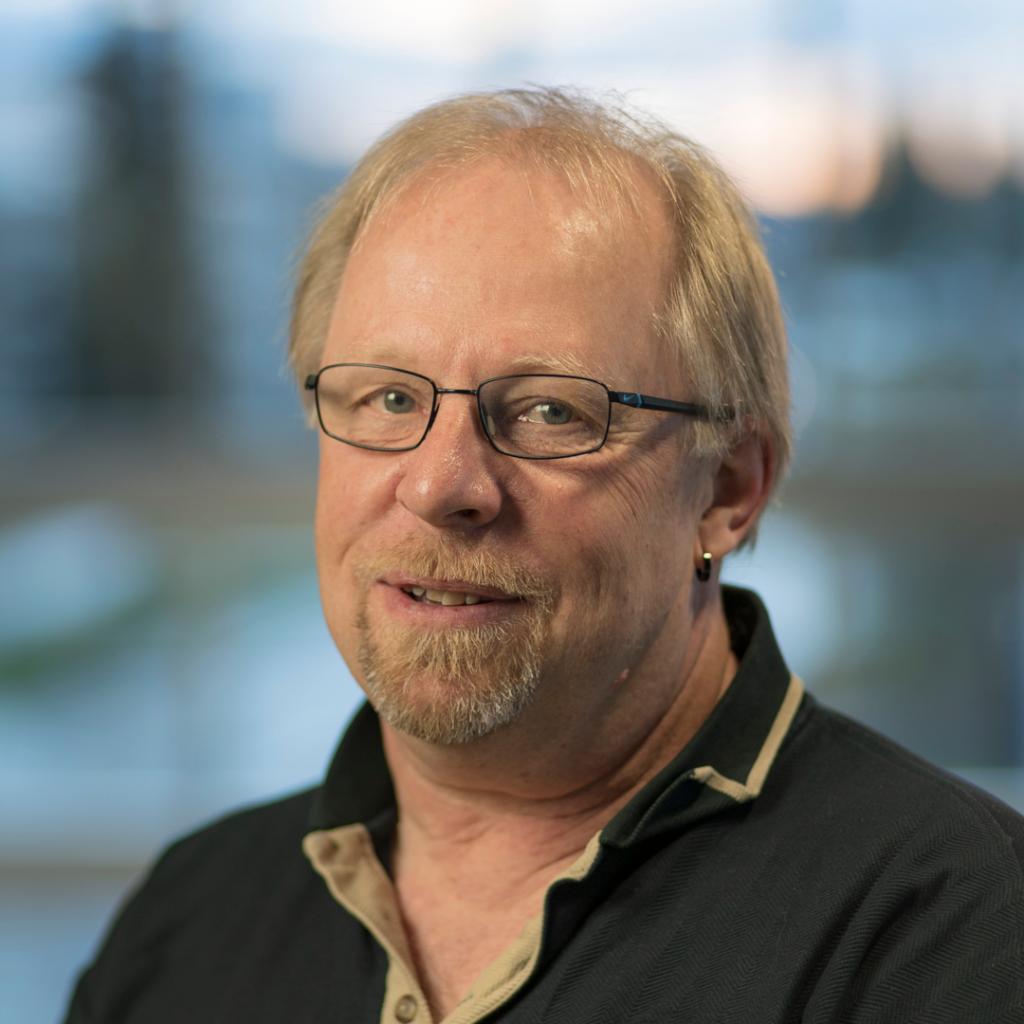 Guy earned a B.S. degree in Geology and Geophysics from UAF in 1985 and an M.S. degree in Geological Engineering from UAF in 1995. He has over 30 years of experience as a field engineer and has worked for the Alaska Volcano Observatory, the Alaska Earthquake Center, and the IRIS-PASSCAL polar field program. Guy joined WATC in 2013, and spends most of his time in the field installing and repairing infrasound and seismic equipment and station infrastructure.